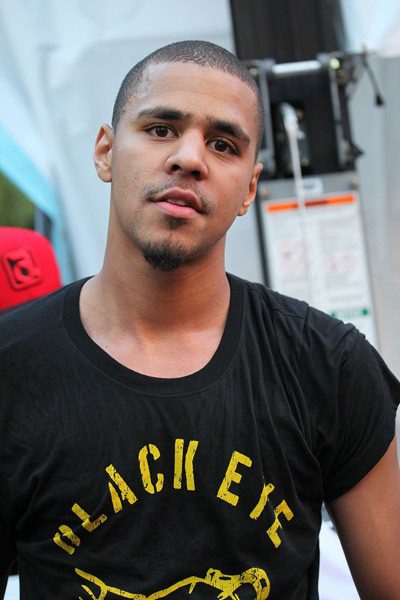 New York City got a taste of the Roc yesterday (Aug. 27) at the J&R MusicFest at City Hall Park, where Roc Nation recording artist J. Cole played a late afternoon set for a rowdy group of fans. Performing on the first day of the fest, the North Carolina native shared the bill with artists including Marsha Ambrosius and his fellow Roc Nation artist Alexis Jordan, rocking the crowd as they rapped back his verses, word for word.

J. Cole kicked off the show with “We On,” continuing by performing cuts from his oeuvre including “Lights Please,” “Who Dat,” “A Star Is Born” and “Last Call.”

“When this beat drop, I need everybody rockin’ ignorantly like Waka Flocka style,” he said before performing his Warm Up mixtape cut “Grown Simba.”

The 25-year-old is currently prepping the release of his upcoming debut, slated for release later this fall. Throw your diamonds in the sky if you feel the vibe!