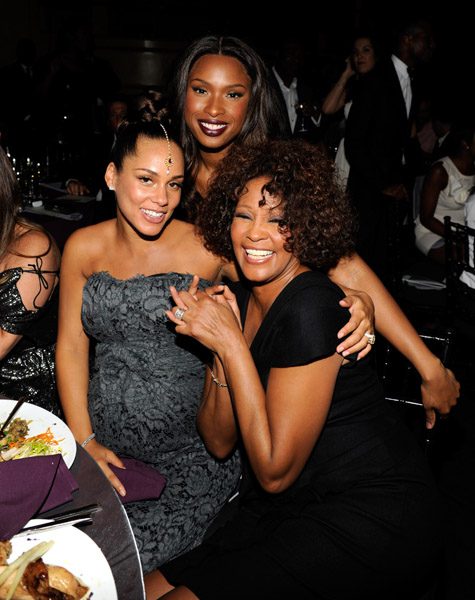 The belle of the ball, host Alicia Keys, lived out her dream by singing with Sade. “It was the most difficult thing I ever had to do in my life, to try to pick one song,” revealed the pregnant songstress, who finally decided upon “Love Is Stronger Than Pride.” “I lost sleep over it actually.”

Janelle Monáe gained new fans with her “Tightrope” walking and Swizz Beatz joined Jay-Z for “On to the Next One,” as his pretty in pink wife looked on. Alicia helped Jay cap the evening in their hometown by channeling Frank Sinatra with an impromptu performance of “New York, New York,” before closing with “Empire State of Mind.”

Check out 24 photos plus video from the unforgettable night below.