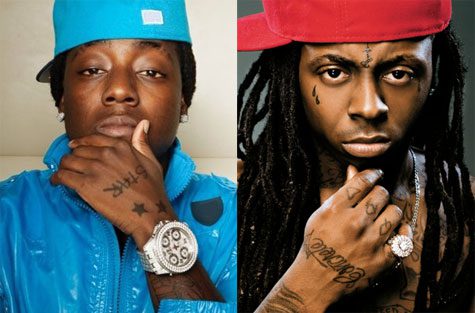 Ace Hood adds a shot of star power to the remix of his Lex Luger-produced “Hustle Hard,” enlisting Lil Wayne and Rick Ross to hop on the banging track. After an aggressive verse from Ace, Ross takes over with raps about his expensive whips before throwing it to Wayne for some Carter IV promo. “Mama need a house, baby needs some shoes/ They want that Carter IV, bitch it’s comin’ soon,” raps Weezy. Respect their hustle.