Lauryn Hill Speaks Out on Relationship with Rohan Marley 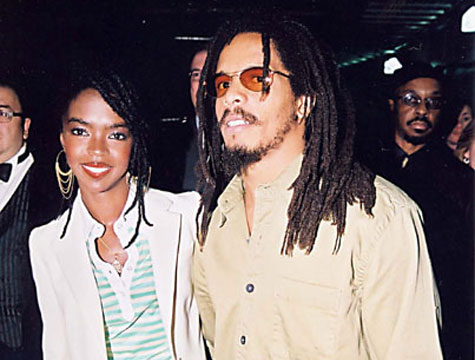 Lauryn Hill gave birth to her sixth child, a son called “Baby Boy Marley,” over the weekend. There were various reports questioning the father’s identity. The former Fugees member took to Twitter to address the speculation and defend her right to privacy.

Rohan Marley, the father of Hill’s five previous children, was rumored to have left the singer during her pregnancy for Brazilian model Isabeli Fontana. While some believed he was the father of the sixth child, his tweet suggested otherwise. “I’m forwarding all well wishes to Ms. Hill on the birth of her new son,” he tweeted. “I’m sure she’ll appreciate the love being sent to her RASTAFARI R.M.”

Ms. Hill blasted back at the reports. “Contrary to the numerous reports, Mr. Marley did not abandon me while pregnant with his child,” she wrote. “We have had long periods of separation over the years, but our 5 children together remain a joy to both of us.”

Read her full letter below.