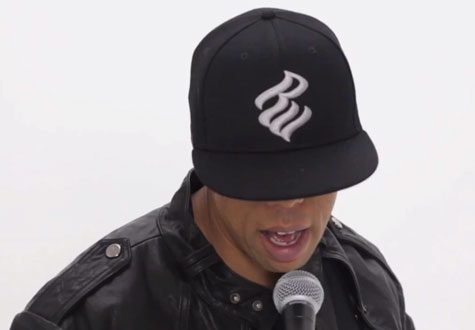 Affion Crockett’s impersonations of Drake, Lil Wayne, Chris Brown, and Jay-Z have become viral sensations. Now it looks like Jay is also laughing. The Roc Nation mogul has enlisted the comedian to appear in a viral campaign for Rocawear where he raps to “D.O.A. (Death of Auto-Tune)” and performs as hip-hop dancing duo Les Twins to “Venus vs. Mars.” Crockett is also starring in his own FOX sketch comedy show, “In the Flow With Affion Crockett,” executive produced by Jamie Foxx.

Are you impressed by his Hov impersonation? Share your thoughts below.