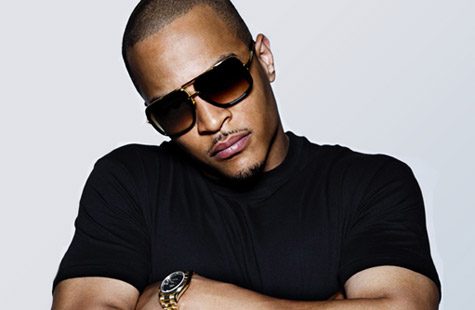 Trouble is brewing for T.I. The Grand Hustle chief has announced a release date for his eighth album Trouble Man.

During his visit to Angie Martinez’ radio show on Tuesday, Tip revealed that the follow-up to 2010’s No Mercy will drop on September 4.

“Look forward to those summertime anthems that we’ve grown to love about T.I.,” he previously told Fuse of the project, which has spawned the singles “Love This Life” and “Like That.”

He has also recorded collaborations with Trey Songz and Usher. “It’s just a dope, dope collabo. Usher and Tip, two Atlanta natives,” Rico Love told staging-rapup.kinsta.cloud. “This time I finally feel like they got a record that’s gonna be a humongous hit.”

T.I.’s VH1 docu-series “T.I. & Tiny: The Family Hustle” has been renewed for a second season, which kicks off September 3.