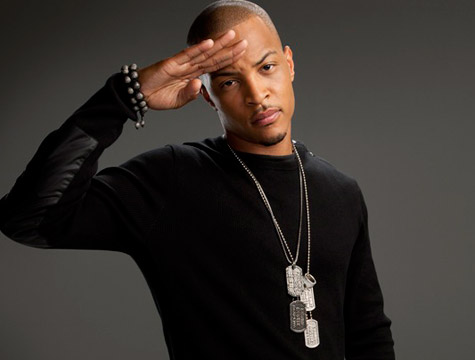 Chief Keef’s “I Don’t Like” has already received the remix treatment from Kanye West and his G.O.O.D. Music family, as well as a controversial remix from Chris Brown. Now T.I. adds some bars to the Chicago newcomer’s breakout single, produced by Young Chop.

The Grand Hustle boss was interested in signing the 16-year-old rapper to his label before he inked a deal with Interscope. “The opportunity existed, but I never put my own personal wishes before the best interest of the next person,” Tip told MTV News. “I’m just happy that he’s able to do whatever’s best for him and his family and to move forward as a person and to progress in life. As long as he’s doing that, I’m happy.”

Find out just what the King of the South doesn’t like on his fiery remix.