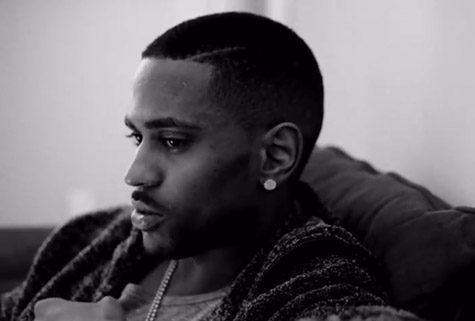 Big Sean is kicking off the new year with a new album. The G.O.O.D. Music rapper has pushed his sophomore set Hall of Fame to early 2013.

In his second video blog entitled “Fear,” the 24-year-old grapples with the release date, eventually deciding to postpone the album, which was originally due December 18.

“I’m playing myself if I come out too early. I’ma take my time with it. My first album was not all the way where I wanted it to be,” he says of the follow-up to his 2011 debut Finally Famous.

He doesn’t want to rush for the sake of a release date. “The first project I put out and felt comfortable with was Detroit. We really did it how we wanted to do it. We shot the proper promotion,” explains Sean of his latest mixtape. “I’m not about to do this to my album. We about to do what we did with Detroit 10 times better.”

In the webisode, he also opens up about his fears. “I can sit here and say I don’t fear anything, nothing, or I never felt fear. That’s a goddamn lie though,” admits the Detroit MC. “Everybody afraid of something, whether you know it or not. I always feared not ever living the life I dreamed of or not being successful or rich.”

But his belief in a higher power has allowed him to conquer his fears. “Instead of letting my fears scare me or disable me, I let them motivate me, inspire me, by getting past ’em, shittin’ on ’em.”