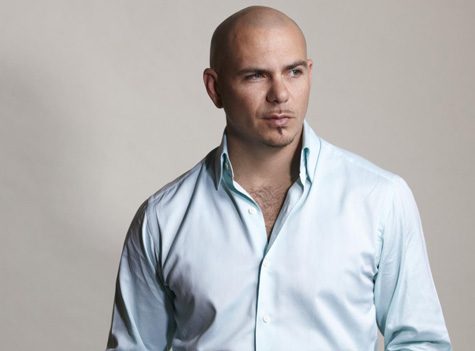 Pitbull brings some Miami heat on his remix to Drake’s “Hold On, We’re Going Home.” Mr. Worldwide tacks on a verse at the beginning of the Nothing Was the Same single, shutting down his haters and boasting about his baller status.