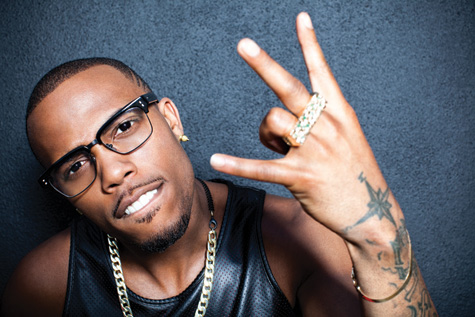 B.o.B will cap off the year by releasing his third album. The Atlanta rapper has announced a December release date for Underground Luxury.

The follow-up to 2012’s Strange Clouds will arrive on Dec. 17 via Grand Hustle/Atlantic Records.

B.o.B made the announcement on BET’s “106 & Park.” “Ladies and gentlemen, Underground Luxury will be hitting stores December the 17th,” he said.

The album has already spawned the 2 Chainz-assisted single “HeadBand” and “Ready” featuring Future. He has also collaborated with Chris Brown.

Following its release, he plans to put out a rock EP. “It’s really how I fell in love with rock music, from indie to alternative to classic rock to even some forms of country music,” he told Rap-Up TV.

Watch the video for “Ready” here.