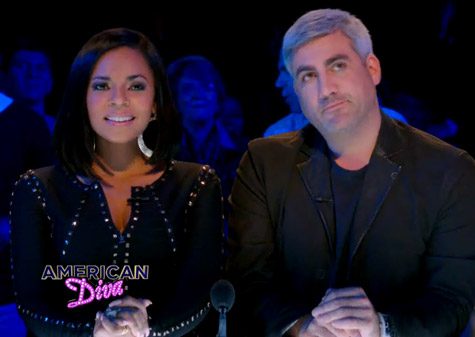 In the episode, “Dissonant Voices,” a singing coach and popular TV personality is accused of sexual abuse by his students. Ashanti plays a celebrity judge alongside “American Idol” alums Clay Aiken and Taylor Hicks on a singing competition called “American Diva.”

The singer is also set to star as a store consultant named Teanna in the Lifetime movie Christmas in the City, premiering Dec. 7 at 8 p.m.

In addition to acting, she is readying her Rick Ross-assisted single “I Got It” for release this month. A previous version with Future leaked in July.

The song will be featured on her upcoming album BraveHeart, due this winter.

Watch the full episode of “Law & Order: SVU” below.