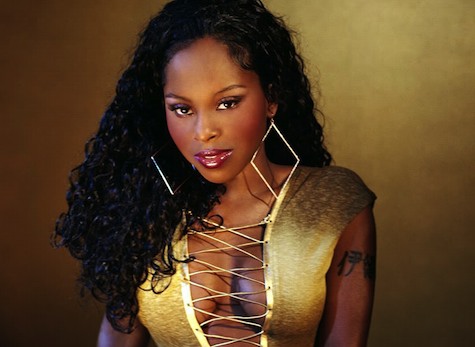 ‘Twas the night before Christmas, and Foxy Brown was stirring. The Brooklyn rap diva returns with her new song “D.R.U.G.Z.,” which premiered on DJ Superstar Jay’s new mixtape How Superstar Jay Stole Exclusives! On the 90-second snippet, the hip-hop veteran drops some gritty rhymes and claims her throne.

“I don’t pop molly, I rock the crown though,” raps Fox, while boasting, “This ain’t official top 10 if I ain’t mentioned.”

According to Superstar Jay, the full song will hit iTunes next week.