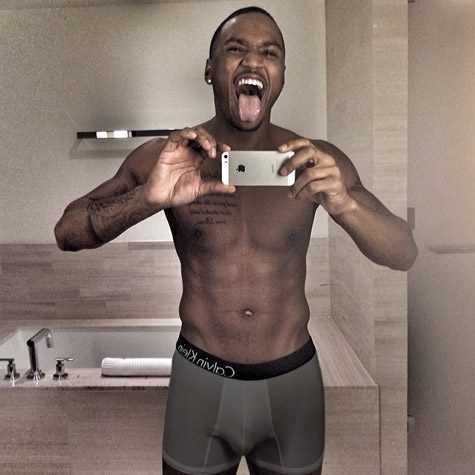 Trey Songz is giving the ladies a “Heart Attack” with his sexy selfies. The 29-year-old singer took to Instagram to share a couple personal pics that leave little to the imagination. The hunky heartthrob put it all on display as he stood in front of a bathroom mirror in only his Calvin Klein briefs.

“Thanks Calvin Klein for the delivery #MyCalvins,” tweeted Trey, who quickly became a trending topic after sharing the iPhone pics.

Just last week, he announced the title of his new album Trigga, dropped a remix to Nicki Minaj’s “Lookin Ass Ni**a,” and co-starred alongside Mariah Carey in the video for “You’re Mine (Eternal).”

See the photos that left his fans drooling. 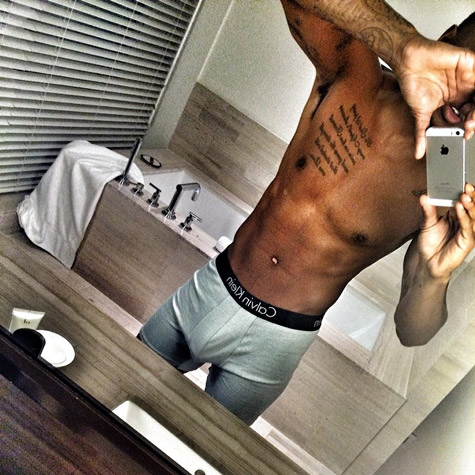