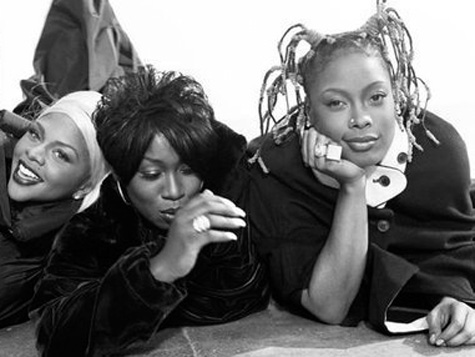 It will be ladies’ night at the Soul Train Awards 2014. Lil’ Kim, Missy Elliott, and Da Brat will reunite for a special performance at next month’s show.

The hip-hop trio will revive their 1996 platinum single, “Not Tonight (Remix),” which appeared on the soundtrack to Nothing to Lose. The ladies’ anthem also featured Angie Martinez and the late Lisa “Left Eye” Lopes.

Missy, Kim, and Da Brat will pay tribute to Kool & the Gang, whose 1979 song “Ladies’ Night” they sampled. The funk icons will be honored with the Legend Award, which recognizes individuals for their outstanding achievements and contribution to soul music. The tribute also includes a performance by R&B crooner Joe.

Trey Songz, Keith Sweat, and LisaRaye McCoy will present, while Wendy Williams hosts the show at the Orleans Arena in Las Vegas on November 7.

The Soul Train Awards 2014 airs on Centric and BET on November 30 at 8 p.m. See a full list of nominees here.