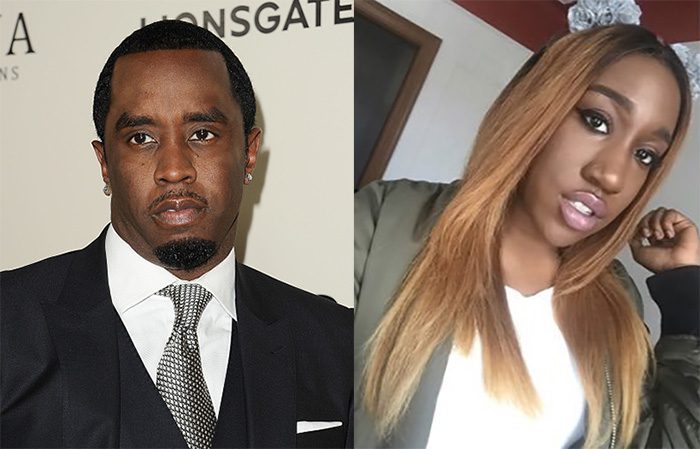 T’yanna Wallace is at odds with Puff Daddy over his upcoming Bad Boy reunion concert.

The 22-year-old daughter of the late Notorious B.I.G. took to Twitter to put Diddy on blast for not giving her tickets to the upcoming show at Barclays Center, which is being held one day before her father’s 44th birthday.

“This bad boy concert is for my dad’s bday but I got NOT ONE TICKET. just wanna point that out,” she tweeted earlier today. “Haven’t spoken to puff in years, I guess that’s why I didn’t get a ticket to the concert…Puff does nothing for my family. Tired of lying for his lame ass!”

But just hours later, she deleted the tweets and said that everything’s been “cleared up.”

“Me & puff talked, a lot of things were cleared up & everything is LOVE!! So everybody can calm down,” explained Wallace.

Me & puff talked, a lot of things were cleared up & everything is LOVE!! ❤️ So everybody can calm down….

The controversy follows major success for the Bad Boy reunion gig. Tickets for the May 20 concert sold out in just seven minutes. In addition to Diddy, the star-studded show is set to feature Jay Z, Mary J. Blige, Ma$e, Faith Evans, Lil’ Kim, and French Montana, among others.