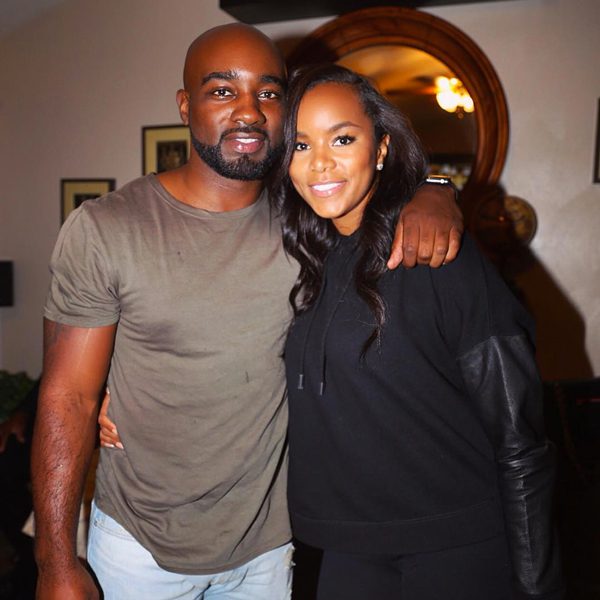 LeToya Luckett Gets Married and Divorced

LeToya Luckett is saying no, no, no to her marriage.

After being secretly married for a little over two months, the former Destiny’s Child member has quietly parted ways with her husband, Rob Hillman. According to TMZ, the two were married in January and their divorce is now finalized.

The former couple tried to keep their split on the down low. In court docs, there is a clause preventing either party from publicly speaking out on social media. It also asks that no “photos, videos, recordings, or other documents” are provided to media outlets and blogs.

It was previously reported that the two were engaged, but not married. In a recent interview with Washington D.C.’s WKYS 93.9 FM, Hillman opened up about his breakup with Luckett before their marriage was publicly revealed.

Luckett was one of the original four members of Destiny’s Child before pursuing a solo career. Now, she is set to star as the lead in the upcoming Dionne Warwick biopic.

Hillman, who goes by Rob Hill Sr., is an author, entrepreneur, and public speaker.