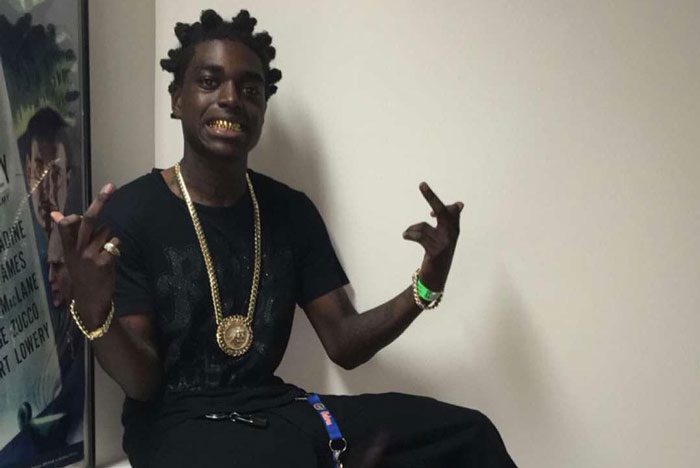 Kodak Black to Be Released From Jail After Striking Plea Deal

Kodak Black is coming home, but he won’t exactly be free.

The Pompano Beach MC is set to be released from jail after striking a plea deal on Tuesday (Aug. 16). Following this, he will be on house arrest and on probation.

In order to cut this deal, the XXL Freshman changed his plea from not guilty to no contest to charges involving robbery, false imprisonment, fleeing a law enforcement officer, and possession of a firearm by a delinquent, according to the Sun-Sentinel.

ABC Florida reporter Derek Shore also noted that members of Kodak’s record label, Atlantic, asked the judge to withhold adjudication, which would make him a convicted felon and make it harder for him to tour the globe.

Members of @AtlanticRecords executive team plead for judge to defer adjudication for #KodakBlack so he can travel and tour.

Black has been sentenced to 12 months of house arrest at an undisclosed location as well as five years of probation. He will also reportedly perform community service and attend anger management classes.