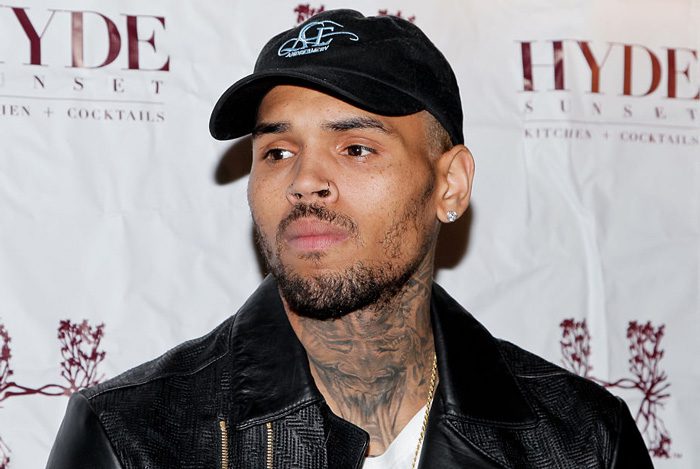 Chris Brown is battling another accusation.

This time, a woman is alleging that Breezy grabbed her phone and tossed it to the ground, a claim his camp denies.

Sources close to Brown tell TMZ that the accuser tried and failed to get free tickets to the singer’s show in Mombasa, Kenya. She also reportedly tried to get a selfie with the star. However, Breezy says he didn’t make physical contact with her or her phone.

There is a viral fan-shot video that seems to show the woman asking for a picture. In the clip, Brown walks past her, but does not touch her phone.

However, the woman claims that the incident took place afterwards, as Brown was entering a vehicle. “He noticed I wanted to take a selfie with him and he grabbed my phone,” she said in a press conference. “That’s when he threw it. It was very fast. Everything happened so fast and I wondered, why did he do that?”

Meanwhile, Brown is still in a legal battle over another allegation. In August, former Miss California Baylee Curran claimed Brown threatened her with a gun. Breezy was arrested on an assault with a deadly weapon charge, but recent reports indicate that the case might be close to getting dropped.