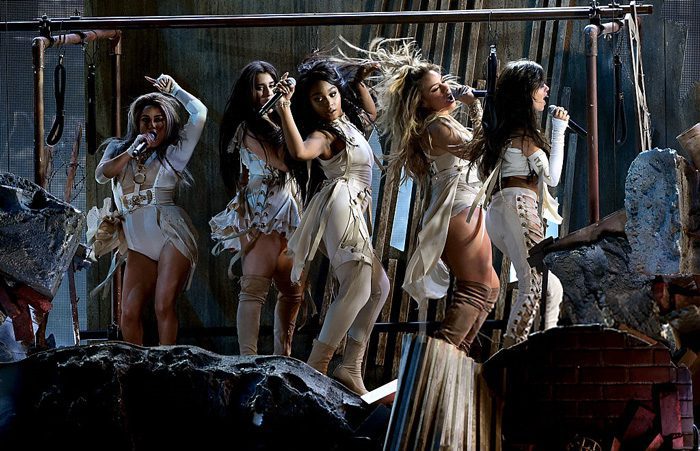 Harmonizers were likely dancing along as the group delivered precise choreography to their empowering single, “That’s My Girl.” Their positivity was juxtaposed by a post-apocalyptic set that made their message even more impactful.

“That’s My Girl” is a standout from 5H’s album 7/27, which earned them their first AMA for Collaboration of the Year for the Ty Dolla $ign-assisted “Work From Home.”

Watch their winning performance below.