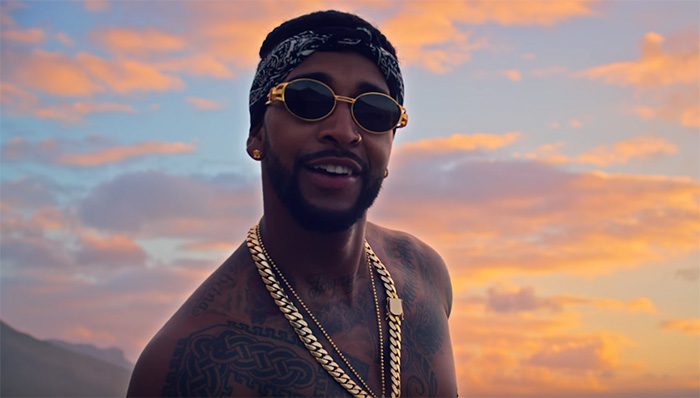 Omarion brings fans along on a trip to South Africa in the sexy video for his latest Reasons release, “BDY On Me.”

The upbeat track, released Friday (Feb. 3), borrows from Next’s 1997 classic “Too Close.” “Baby, when we’re grinding,” he sings over the knockin’ instrumental. “I get so excited.”

Filmed in Cape Town, the clip features a majestic sunset while O shows off his dance moves. Later, he takes the party indoors, where he’s holding hands with two women before getting naked in a bathtub with one.

Recently, the Maybach Music crooner spoke with Rap-Up about his forthcoming album Reasons and his single “Distance,” for which he also shot a video in South Africa.