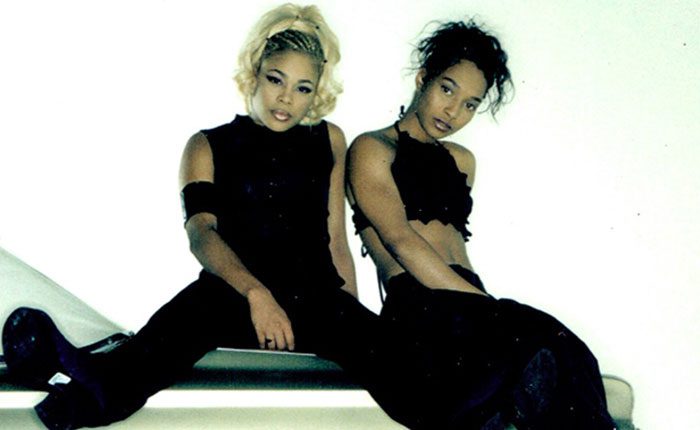 The highly-anticipated project is now set to drop June 30, according to the group’s manager Bill Diggins, who issued a new update on the LP.

“Hey Kickstarter Family, The album date is firm, June 30th is the release of the new TLC album that you made happen,” he wrote. “Tionne and Chilli have been working night and day to hit this date. The video and a photo shoot on April 18th, 19th, 20th.”

Fans helped fund the project and now, supporters will help name it. “We need your help,” added Diggins. “Let’s hear your suggestions for the album title! Tionne and Chilli are still undecided so looking to you for inspiration.”

What if @OfficialTLC @officialchilli @TheRealTBOZ what if the new album was self titled?! It feels right tbh #TLC

The project began as a Kickstarter idea back in January of 2015. Eventually, the group raised $430,255. It’s taken awhile to create and last month, Diggins explained why it’s been delayed for so long. “We would have loved to have delivered this album sooner to you but we are confident that you will agree that it was worth the wait when you hear it,” he wrote. “The pursuit of excellence is never an easy task and always takes longer than expected.”

This will be the group’s final album and their first since Lisa “Left Eye” Lopes’ tragic death in 2002. Surviving members Chilli and T-Boz are set to carry on the TLC tradition with this album and while headlining the “I Love the ’90s — The Party Continues Tour,” which kicks off July 7 in Everett, Wash.

Clearly, the TLC sound is still a hit on the charts. Last month, it was revealed that Ed Sheeran’s chart-topping “Shape of You” features a sample of the group’s “No Scrubs.” Sheeran acknowledged this by crediting the original track’s co-writers, Kandi Burruss and Tameka “Tiny” Cottle.