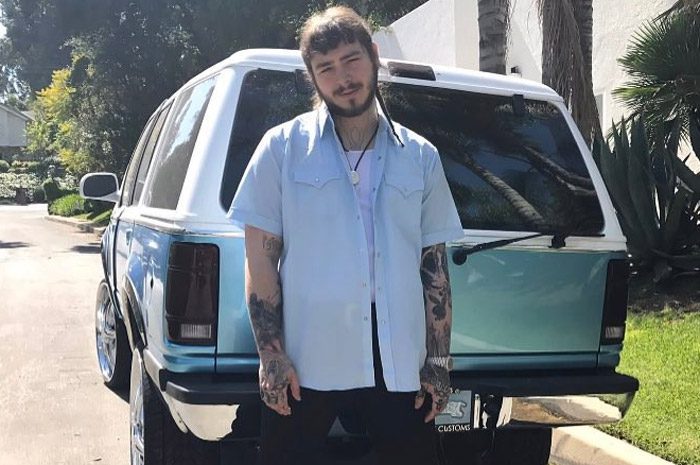 As The Fate of the Furious skrr-skrrts into theaters, more of its singles ride out for the fans. The latest is Post Malone’s ode to whips on “Candy Paint.”

Aside from references to rides, “Candy Paint” also mentions the beloved and hated Dunder Mifflin boss from “The Office” played by Steve Carell.

“Didn’t know that was your girl when she gave me top,” he raps. “Kicked her out the Rolls said, ‘Thanks a lot’ / God damn I love paper, like I’m Michael Scott / I can do things that your man cannot.”

Up next, Malone is gearing up to drop Beerbongs & Bentleys in June. Meanwhile, his debut album Stoney was recently certified gold by the RIAA.

Starring Dwayne Johnson, Tyrese Gibson, Ludacris, and Vin Diesel, The Fate of the Furious — the eight installment of The Fast and Furious film franchise — is in theaters now. Listen to “Candy Paint” below and stream the full soundtrack here.