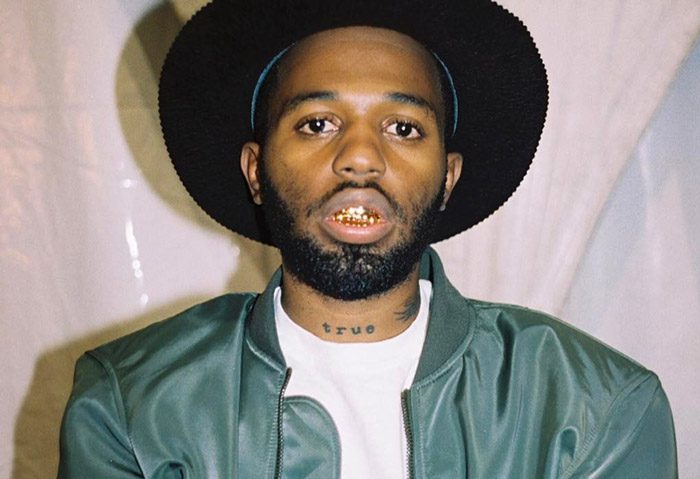 MadeinTYO Announces 'Made in Tokyo Tour'

MadeinTYO is hitting the road.

The Private Club Records MC has just announced the “Made in Tokyo Tour,” his first headlining trek, which kicks off Sept. 27 in Madison.

Joined by his brother 24Hrs and K Swisha, the upcoming jaunt is scheduled to continue through North American cities like Toronto, Detroit, Chicago, New York, and Dallas, before ending Nov. 5 in Seattle.

Earlier this month, MadeinTYO dropped “Picture Me Rollin” and was named one of this year’s XXL Freshmen.