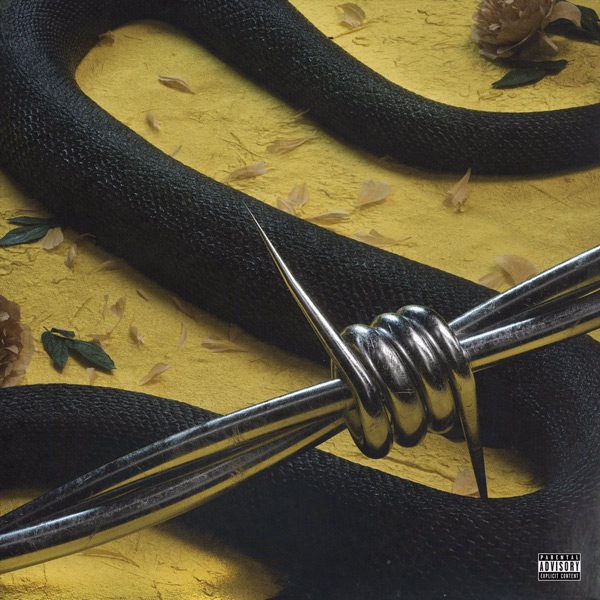 Over a mellow beat, the platinum hitmaker shows off his infectious melodies once more. “I’ve been fuckin’ hoes and poppin’ pillies, man, I feel just like a rockstar,” sings Posty. “All my brothers got that gas and they always be smoking like a Rasta.”

Coming through for the second verse is 21, who boasts about his sexual prowess in Hollywood. “I’ve been in the hills, fuckin’ superstars, feelin’ like a pop star,” raps Amber Rose’s boyfriend. “Drinking Hen’, bad bitches jumpin’ in the pool and they ain’t got no bras.”

“rockstar” is expected to appear on Malone’s upcoming sophomore album Beerbongs & Bentleys, which is awaiting a release date. Until then, White Iverson will continue promoting his debut album on the “Stoney Tour,” which is set to run through Halloween in Atlanta.