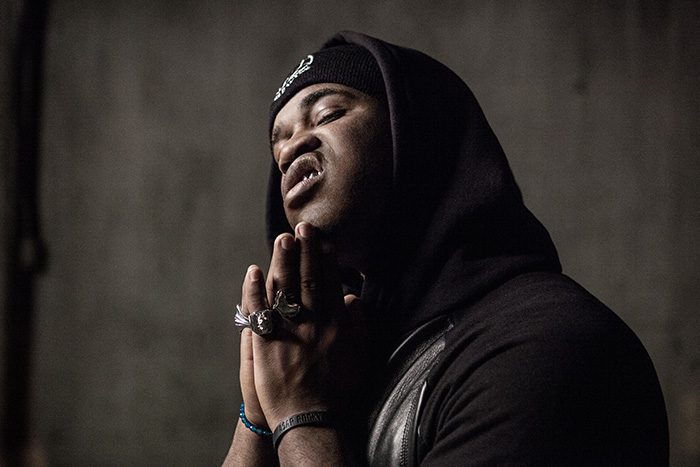 A$AP Ferg is about to be a “Mad Man” on the road. Joined by Denzel Curry and IDK, the Trap Lord is set to embark on his “2018 Mad Man Tour” in February.

The A$AP Mobster’s North American jaunt is slated to kick off Feb. 28 in Philadelphia. From there, the trek will hit several cities, including Houston, Los Angeles, San Francisco, Chicago, Toronto, and more, before closing out in New York on Apr. 14.

A Spotify pre-sale started today, but general tickets will be available on Friday (Dec. 8).

That same month, the Hood Pope also linked up with the rest of the A$AP Mob for Cozy Tapes Vol. 2: Too Cozy featuring Frank Ocean, Jaden Smith, Gucci Mane, Chief Keef, Joey Bada$$, Playboi Carti, Big Sean, and Lil Uzi Vert, among others. Up next, the group is set to star in a Calvin Klein ad, as part of the My Calvins campaign.