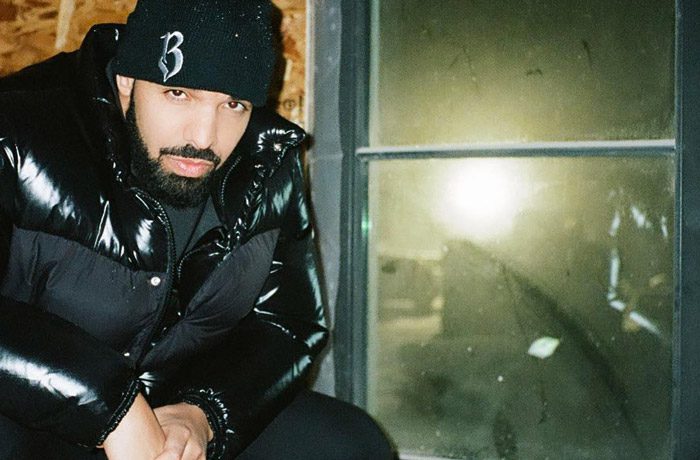 Drake continues to break records. The OVO boss has shattered Spotify’s single-day streaming record in the U.S. with “God’s Plan.”

The Noah Shebib, Cardo, and Boi-1da-produced song was streamed a reported 4,326,679 times via the platform on Jan. 22. It hit digital retailers on Friday night, along with “Diplomatic Immunity,” as part of Drake’s Scary Hours project.

In March of last year, the 6 God became the first act to hit 10 billion streams on Spotify. Much of that success was attributed to Views, his 2016 album that spawned hits including “One Dance,” “Hotline Bling,” “Too Good,” and “Controlla.”

Drizzy celebrated his latest achievement on Instagram, where he also congratulated LeBron James on becoming the youngest player to surpass the NBA’s 30,000-point mark. “Congrats King,” he wrote. “Samesies.”

The 6 God was also part of an “Uninterrupted” video for James, in which he pretended to botch a celebration. “I’m honored to be part of yet another historic night. 30,000 career points, it’s incredible,” he said. “It seems like every time we look up you’re setting another milestone or breaking another record. I always tell you you’re one of the most inspirational people in my life. I’m honored to call you a brother. Every time you do something like this, I always try to get in the studio and make the song that will go with the moment, so I’m excited to go to work tonight.”

After that, he pretended to drop the “most expensive bottle” of wine he could find. “That’s a devastating loss,” he added, once the bottle was spilled across his kitchen. “Congrats on 30,000. I hope you have a great night.”

“Every time we look up you’re setting another milestone or breaking another record…” — @Drake #30KandKlimbing pic.twitter.com/zYuvbQTRRw

With a new record under his belt, Drake is back in the studio, working on a new album. Early Wednesday (Jan. 24), he shared a clip of himself shooting and hitting a trick basketball shot. The caption read: “Studio break…”

The 6 God is currently crafting the follow-up to last year’s More Life.

Drake’s ties to Apple run deep. In 2015, he was part of Apple Music’s launch after inking a reported $19 million deal with the company. The partnership, which has included a radio show, exclusive drops, and ad campaigns, has resulted in other record-making events. In 2016, Views became the first album to ever reach one billion streams on the platform.