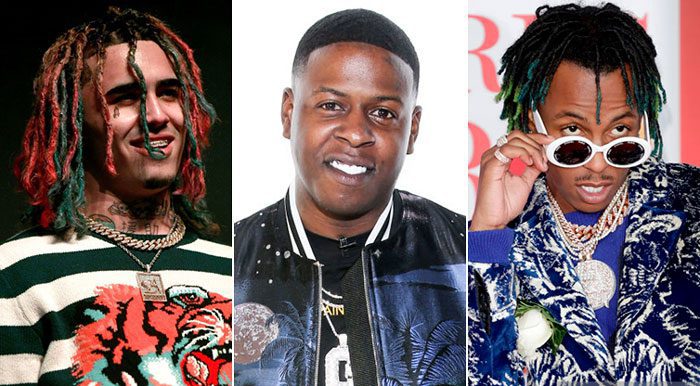 Lil Pump is back with another remix. Following a star-studded “Gucci Gang” reprise, the burgeoning rapper returns with Rich the Kid and Blac Youngsta on a revamp of “Designer.”

Over Zaytoven’s instrumental, Pump flexes just like he did on the original. “I got fast cars, bad bitches and designer clothes,” he raps. “Couple thousand on my wrist and my neck is on froze.” His boasts continue with “Spanish bitches butt naked and they twerkin’ on the stove.”

Finally, Rich the Kid whips up the closing verse. “Speedracer, it’s a NASCAR,” he brags. “Bentley off the lot, I do the dash, boy / Boy, your mixtape, throw that in the trash, boy / I just fucked your bitch because she asked for it.”

Pump recently signed a reported $8 million deal with Warner Bros. It was renegotiated after his initial deal was nullified due to a proclaimed issue with his age. He’s now readying new music, including the previously-previewed “ESSKEETIT.”