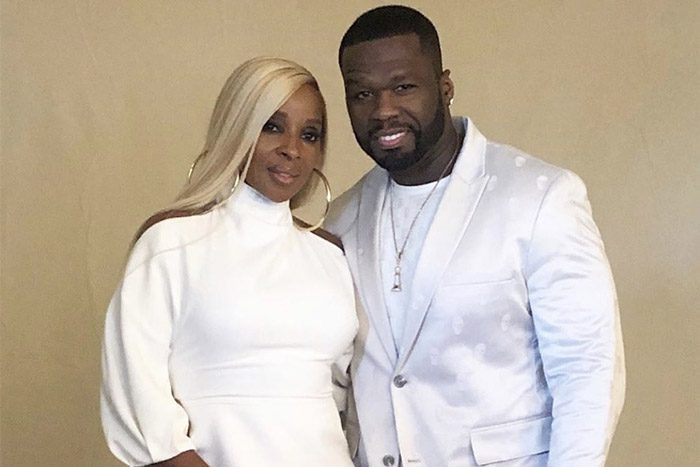 “Power” is upping the star power.

Mary J. Blige has signed on to star in a spinoff of the popular Starz series. During the Television Critics Association summer press tour, series creator and co-showrunner Courtney A. Kemp announced that the “first of several” prequel series will be titled “Power Book 2: Ghost,” and will feature the Queen of Hip-Hop Soul.

According to Variety, the spinoff will “continue the journey” of some of the show’s “most controversial characters.”

Blige, who was nominated for an Oscar for her role in Mudbound, then surprised the audience by joining Kemp and executive producer 50 Cent on stage. “This is probably the most exciting thing that’s going to happen to me this year,” she said. “I’ve been a fan of ‘Power’ since the very beginning and I want to thank Courtney Kemp and 50 Cent for starting this conversation with me.”

I had to bring something big to POWER,I went and got the best @maryjblige to star in “POWER book ll “the show must go on. #lecheminduroi #bransoncognac pic.twitter.com/FETZtdzMD6

50 Cent also celebrated the series’ newest cast member. “I said I got to find a replacement for me, we found somebody that Courtney’s gonna have a ball working with because it’s female orientated and somebody who’s got enough juice and grace to make the show even bigger,” he told the TCA crowd.

The sixth and final season of “Power,” “The Final Betrayal,” premieres Sunday, Aug. 25. The series, which stars Omari Hardwick, Naturi Naughton, Joseph Sikora, and Rotimi, is Starz’ most-watched and highest-rated show with an average of 10 million viewers per episode.