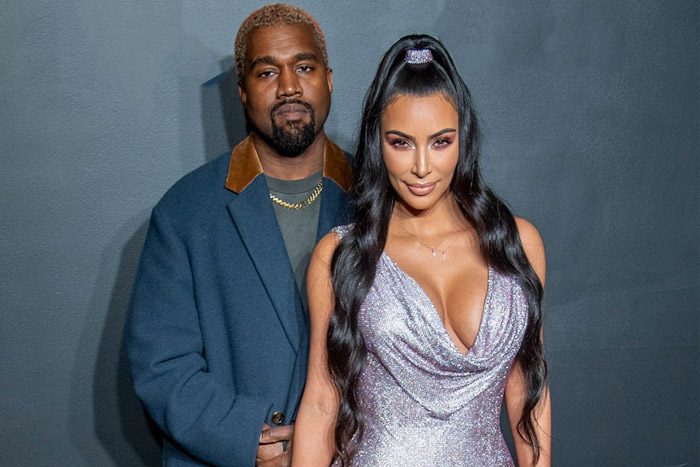 Kanye West and Kim Kardashian are adding to their real estate portfolio.

The superstar couple has purchased another sprawling estate in Hidden Hills, Calif. for $3 million. The nearly 1.5-acre ranch neighbors their current property in the guard-gated community.

According to Variety, the property is divided by the street into two parts. On one side is the main house, an updated 1950s ranch-style residence with four bedrooms and 3.5 bathrooms. The other side features equestrian facilities including a stable, tack and feed rooms, and a corral.

It’s unclear what the Wests plan to do with their new property. It’s possible they will tear down or remodel the existing structure and build something more akin to their minimalistic estate, which encompasses 4.5 acres. The property was purchased in 2014 for a combined $23 million and included a brand-new 15,000-square-foot mansion, which they renovated extensively.

Earlier this year, the Wests paid $2.7 million for an adjoining Hidden Hills property with a 2,800-square-foot residence. In total, they’ve spent about $28.5 million for the various properties on more than 7.5 acres.

Their property portfolio also includes a large home and a neighboring 320-acre tract of land in Calabasas, which they purchased in May 2018 for $6.5 million. That is where Kanye built his experimental domed structures that he was forced to tear down due to not having the necessary permits.

Kanye also recently purchased a massive property outside Cody, Wyoming called Monster Lake Ranch. The resort, which sits on more than 9,000 acres, had an asking price of $14 million.