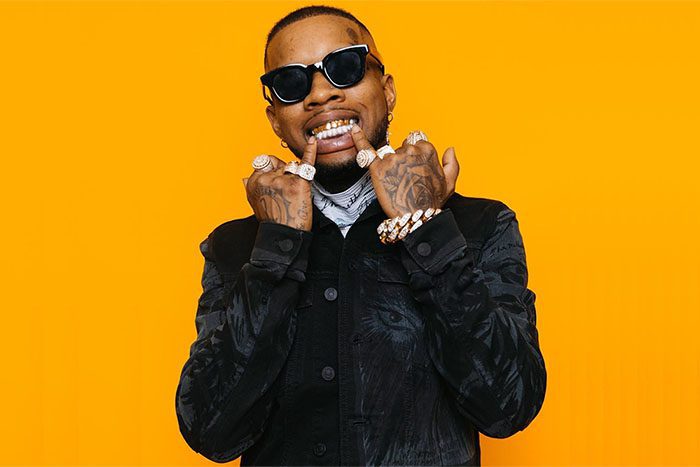 Tory Lanez is taking no days off.

Just two weeks after releasing his final album for Interscope, the newly-independent artist is back on his grind. Taking to Instagram Monday, he announced three projects including an ’80s-inspired album and an acoustic effort, in addition to a Spanish album.

He told his fans to comment with which one they want him to drop first. All three are “short projects” consisting of 7-8 songs. He described the acoustic album as “Ed Sheeran meets Adele meets some ni**a from the hood,” while the ’80s project “sounds like I jumped in the time machine and went straight to the ’80s.” He previously announced his Spanish album, titled El Agua.

The New Toronto 3, Tory’s final album for Interscope Records, was released April 10 and debuted at No. 2 on the Billboard 200.

According to Tory, the best is yet to come. “I just wanted to make sure I gave [the fans] what they wanted and what they could expect, because I’m about to go back to a lot of the classic sounds that I had and I’m about to start putting out real music again,” he told Apple Music. “I’ve just been with a label, and I never wanted to give them any of my best music, so I’ve been holding my best music back for like five years.”

He plans to start releasing new music after May 10. Meanwhile, his popular Quarantine Radio show is set to return to Instagram Live sometime this week.