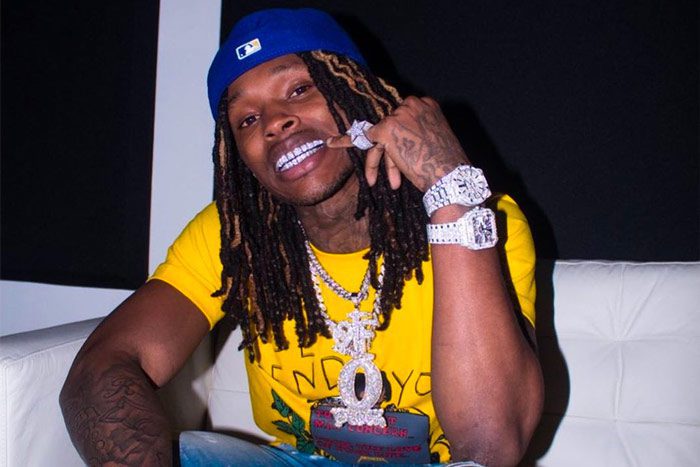 Man Arrested and Charged in Murder of King Von

A man has been arrested in connection with the fatal shooting of King Von.

On Saturday afternoon, Atlanta police announced that 22-year-old Timothy Leeks was in custody. Leeks, who was hospitalized due to a gunshot wound, is now facing a charge of felony murder in the death of the Chicago rapper, whose real name was Dayvon Bennett.

“Mr. Leeks is in police custody at Grady Hospital where he is undergoing treatment for a gunshot wound,” Atlanta police spokeswoman Marla Jean Rooker told the Atlanta Journal-Constitution. “The homicide of Bennett is closed with this arrest.”

King Von was among six people shot after an argument outside an Atlanta nightclub erupted in gunfire. The 26-year-old rapper was one of two people killed, while a third remains in critical condition. It’s still unclear who shot them.

The Georgia Bureau of Investigation is treating the incident as an officer-involved shooting after two off-duty police officers who worked at the club attempted to intervene. None of the officers were injured. Authorities said Von was fatally wounded in the club’s parking lot prior to the officers’ involvement.

Celebrities took to social media to mourn King Von’s death including Chance the Rapper, YG, and Meek Mill. Lil Durk, who signed Von to his OTF label, shared a heartfelt tribute to his friend and collaborator.

“MY TWIN GONE. I LOVE YOU BABY BRO – D ROY !!!!!” said Durk, while LeBron James added, “The kid had a damn good future ahead of him. My prayers and blessings to his family.”

Damn Rest Easy Von! Bronny, Bryce and I rocked with his music and story telling! The kid had a damn good future ahead of him. My prayers and blessings to his family. 🙏🏾 #LeVonJames #KingVon