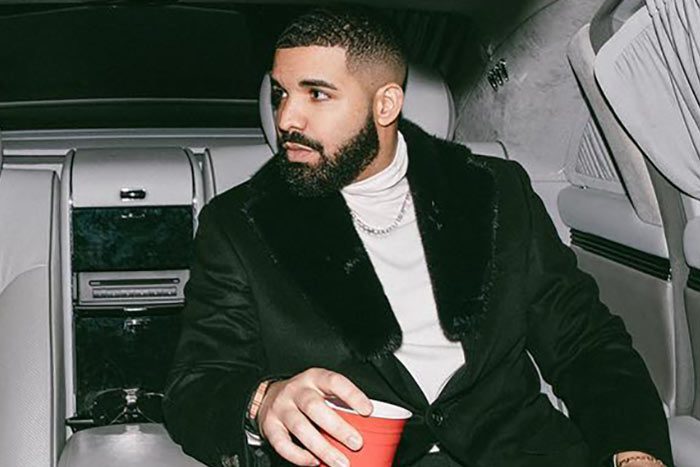 Scary Hours are back.

Drake is set to return with his first music of 2021. Taking to social media, he announced that a new installment in his Scary Hours series will arrive at midnight on Friday (March 5). He shared the cover art, but didn’t reveal how many or which songs will be on the project, which serves as precursor to his long-awaited album Certified Lover Boy.

The first Scary Hours EP dropped ahead of Scorpion in January 2018 and spawned a pair of tracks, “Diplomatic Immunity” and “God’s Plan,” the latter which debuted at No. 1 on the Billboard Hot 100.

Earlier this week, it was reported that Drake was shooting several music videos and that new music was imminent. Footage also surfaced of him on set of a video in Toronto this week.

Scary Hours arrives ahead of Drake’s sixth studio album. The Canadian superstar is working “overtime” on the follow-up to 2018’s Scorpion, which is reportedly due later this spring. “Drake told me that it’s gonna be dropping before April,” said DJ Akademiks. “So he’s not waiting until summer to drop his shit…April, or before.”

Certified Lover Boy was previously slated for a January release, but Drake delayed the project following his knee injury.