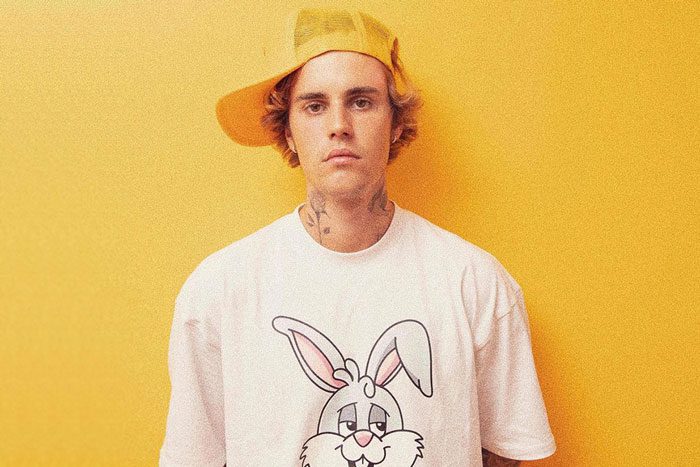 The stars are aligning for Justin Bieber’s new album.

Prior to its March 19 release, the singer has revealed the tracklist for his sixth studio album Justice. In addition to the Chance the Rapper-assisted single “Holy,” the 16-track set boasts appearances from Khalid (“As I Am”) and Burna Boy (“Loved By You”). Daniel Caesar and Giveon team up on “Peaches,” while other guests include The Kid LAROI (“Unstable”) and Dominic Fike (“Die for You”).

Last week, Bieber released a video for his latest single “Hold On,” which was preceded by the Benny Blanco-assisted “Lonely” and “Anyone.”

With this album, Bieber hopes to bring healing. “In a time when there’s so much wrong with this broken planet, we all crave healing-and justice-for humanity,” he said. “In creating this album, my goal is to make music that will provide comfort; to make songs that people can relate to, and connect to, so they feel less alone. Suffering, injustice and pain can leave people feeling helpless.”

Justice arrives 13 months after Bieber’s R&B album, Changes, which debuted at No. 1 and spawned the hit singles “Yummy” and “Intentions” with Quavo.