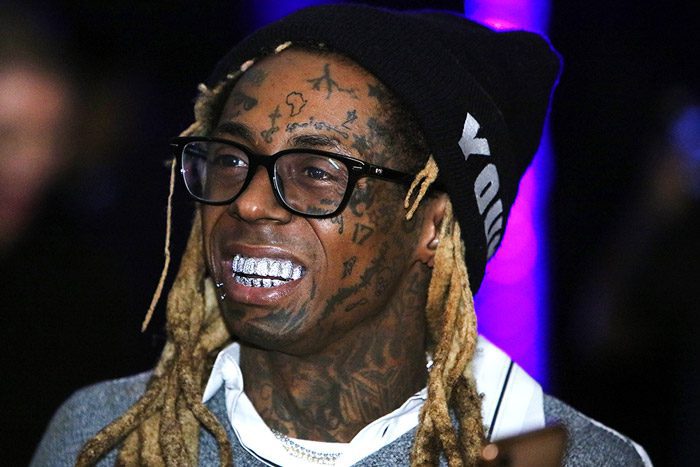 Lil Wayne is touching up his ink.

The Young Money boss paid a visit to celebrity tattoo artist Ivana Belakova to get the cross tattoo on his face restored. The tat sits in the middle of his forehead above his eyebrows.

Ivana, whose famous clients include Chris Brown and Quavo, shared video of Weezy under the needle while she gave his tat some new life. “Love you forever @liltunechi One of my dreams came through today,” she wrote. “THANK YOU! you are so awesome!”

Wayne’s face and body are covered in tattoos. He has nine stars on the left side of his face, while the word “Misunderstood” is written on the left of his forehead. He also has “Fear God” tattooed on his eyelids and the letter “C” in between his eyes in honor of his mother Cita and his surname Carter. Additionally, there is Arabic script above his left eyebrow that is supposed to read “Momma’s Boy.”

In addition to readying I Am Not a Human Being III and a new Young Money compilation, the tatted Tunechi can be heard on “Call Me Nobody” off Clever’s new album Crazy.