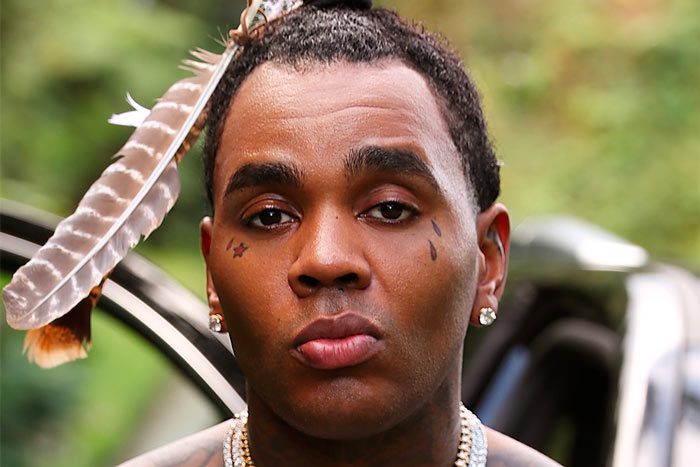 Kevin Gates was involved in an accident that left his Lamborghini wrecked.

The Baton Rouge rapper was driving in Tarzana, Calif. on Monday (March 29) around 8 p.m. when a woman driving a Toyota Prius reportedly ran a red light before crashing into Kevin’s Lamborghini Urus.

According to TMZ, the impact spun the $200,000 SUV before it came to a rest about 100 feet away from the intersection. Photos from the scene show the t-boned Lamborghini. In video footage, Gates can be seen standing in the middle of the intersection and talking to the female driver of the Prius, who is sitting in the driver’s seat with the door open.

Cops responded to the scene where they facilitated the exchange of insurance information. No injuries were reported. However, Gates’ Lambo wasn’t as fortunate and sustained considerable damage.