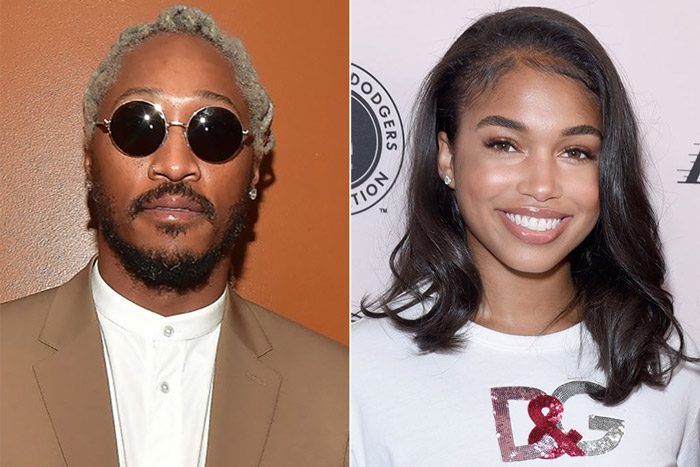 Future has more to say when it comes to Lori Harvey.

While the couple broke up nearly a year ago, the “Toxic King” is addressing his ex-girlfriend on a new collaboration with 42 Dugg.

In the leaked snippet, Hndrxx seemingly takes a shot at Steve Harvey’s stepdaughter. “Tell Steve Harvey I don’t want her,” he raps.

It’s unclear when the song was recorded and if and when it will be released in full.

Back in August, it was reported that Future and Lori ended their relationship after less than a year together. Future has since moved on and is dating rapper Dess Dior. The couple sparked engagement rumors in December after Dess was seen sporting a diamond ring.

Meanwhile, Lori has also moved on and is in a relationship with Michael B. Jordan, who has received her stepfather’s stamp of approval.

“I have tried not to like him. I have tried to find something wrong with him that I can dig in,” Steve Harvey told Ellen DeGeneres. “‘Cause I got rid of all of [Lori’s past boyfriends]. All of ’em. Some of them had snuck in the back door on me and lasted a lot longer than I wanted it to.”

Steve continued to praise the Creed actor. “He is one of the nicest guys,” he said. “I met his father. I’ve sat up with him. We’ve talked for hours. I just can’t find nothing wrong with him.”