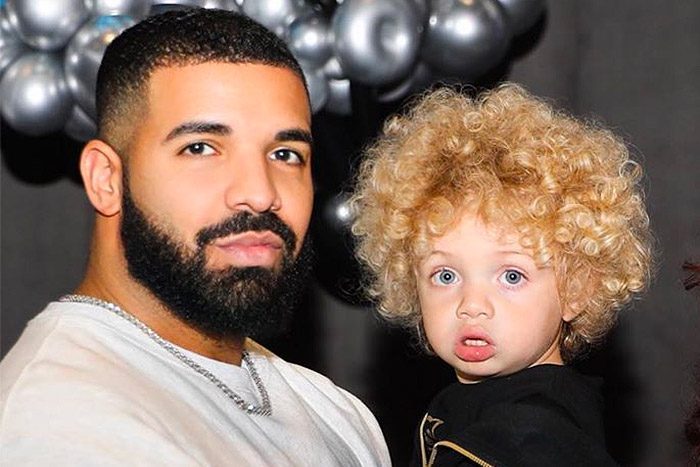 Drake spent some quality time with Adonis at the Lakers game.

The father and son were spotted at Staples Center on Thursday night as they watched LeBron and his teammates take on the Phoenix Suns in Game 6 of their first-round playoff series. Adonis donned an oversized LeBron jersey and headphones as he entered the arena holding his dad’s hand.

Drake sat courtside while Adonis was seated behind, likely for safety reasons. At one point, Drizzy joined his son to seemingly point out the players on the court. Drake shared a photo of him holding Adonis’ hand and another of Adonis seated in the stands with a toy train.

Adonis may have a future in the NBA. Drake proudly showed off his son’s basketball skills on Instagram, posting videos of him shooting hoops at home. The last time Adonis was at Staples Center was when his father accepted the Artist of the Decade Award at last month’s Billboard Music Awards. The 3-year-old stole the spotlight when he burst into tears at one point during his dad’s speech.