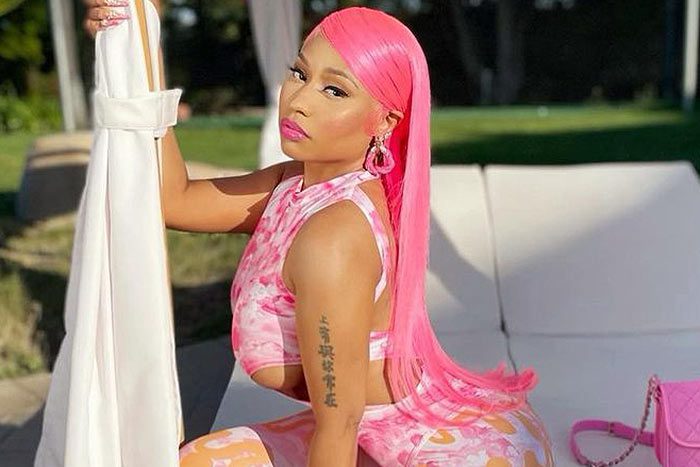 The Queen of the Barbz took to Twitter on Tuesday to tease a major announcement. She plans to reveal more when she goes live on Instagram this Thursday, July 8, at 10:30 p.m. EST, and she assured fans that she will be on time for the livestream.

“There’s something I URGENTLY need to share w you guys,” tweeted Nicki along with a video of herself with pink hair. “I’ll go LIVE on IG THURSDAY @ 10:30PM EST No, I won’t be late. In fact, I’ll be early. This is VERY VERY VERY IMPORTANT. Love you guys so much.”

Last month during her IG Live, she hinted that something big was in the works. “When I make that announcement, that’s when I’ma go live again and pop a different level of shit,” she said.

It’s unclear what she plans to announce on Thursday, but fans have started speculating what it could be. The phrase “Nicki Is Coming” became a trending topic on Twitter.

The rap queen has several projects in the works including her highly-anticipated fifth album. “I’m back to enjoying music. You know when you’re just back in your zone and your creativity is on high and you can just do it in your sleep. It’s magic again,” she said during last month’s livestream. “This album will definitely be my best album of all time thus far.”

The announcement could also be related to her upcoming HBO Max docuseries. The six half-hour episodes will explore Nicki’s personal and professional journey, while providing unprecedented access to her life.