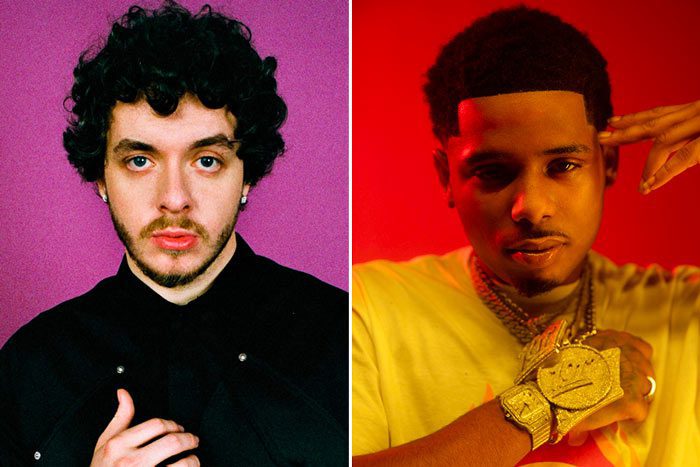 The Go Grizzly and Smash David-produced bop finds the Louisville rapper adjusting to his new lifestyle. “I done turned the penthouse suite into my natural habitat / I just got my taxes back / That shit cut my cash in half, and it hurt,” he raps.

Speaking with Apple Music, Harlow opened up about the collaboration. “The reason I wanted to work with Pooh is I had been listening to a lot of him,” he said. “He’s just one of those fresh voices this year, and I feel like he and I are just kind of rising at this similar time. We’re both hot artists and it felt like it made sense.”

Harlow, whose debut album That’s What They All Say dropped last year, can also be heard alongside Lil Nas X on the latter’s single “Industry Baby,” which debuted at No. 2 on the Billboard Hot 100.

Following performances at Rolling Loud and Lollapalooza, he will hit the road on his own “Crème De La Crème Tour,” which kicks off Sept. 8 in Orlando.

“Getting back to performing feels incredible. You know, last year was my breakout year, and I couldn’t tour, I didn’t do festivals, so to be back on that stage and like, feeling the love from my fans, hearing my fans scream the lyrics, it’s euphoric,” he said. “This is what feeds my soul this is what’s amazing so it’s incredible.”