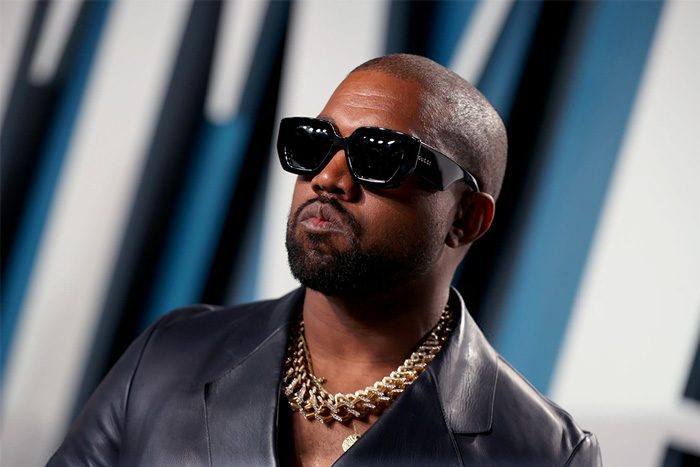 Kanye West Has Turned In 'DONDA' to Streaming Services

DONDA could be hours away from release.

Kanye West has reportedly turned in the masters for his long-awaited album to streaming services. According to HITS Daily Double, it could arrive at DSPs either later today or tomorrow morning.

Ye reportedly delivered the album to DSPs once before but immediately took it back.

The album was supposed to arrive July 23 before being pushed to Aug. 6. Fans believed it would drop following his listening event at Chicago’s Soldier Field last night, where he brought out his wife Kim Kardashian, DaBaby, and Marilyn Manson.

Earlier today, Drake announced a Sept. 3 release date for his album Certified Lover Boy. Amid their reignited feud, there were reports that Kanye was waiting to drop DONDA at the same time as CLB.