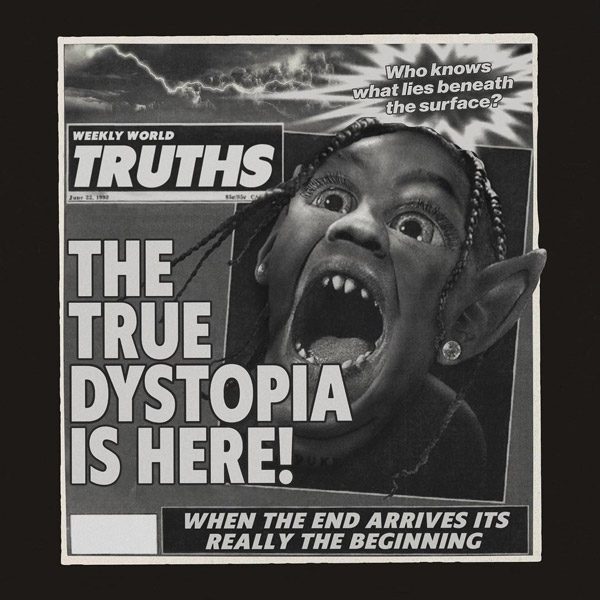 Before he heads to Utopia, Travis Scott is serving up an appetizer.

On the eve of his Astroworld Festival, the Houston rapper returns a pair of tracks, “Mafia” and “Escape Plan,” which he debuted at Rolling Loud Miami in July.

The songs mark the first release from Travis since “Franchise” in September 2020 and arrive ahead of his highly-anticipated fourth album Utopia, the follow-up to 2018’s Astroworld, which is still awaiting a release date. But Travis is in no rush.

“If I’m working on an album–I haven’t dropped an album in four years. I could be impatient and be like, ‘Let’s just drop some music!’ But nah, for it to be great, shit takes time,” he told CR Fashion Book.

Astroworld Festival returns this weekend with performances from SZA, Lil Baby, Roddy Ricch, Young Thug, Master P, 21 Savage, and Travis as the headliner. His set will stream live on Apple Music on Friday at 10 p.m. ET.