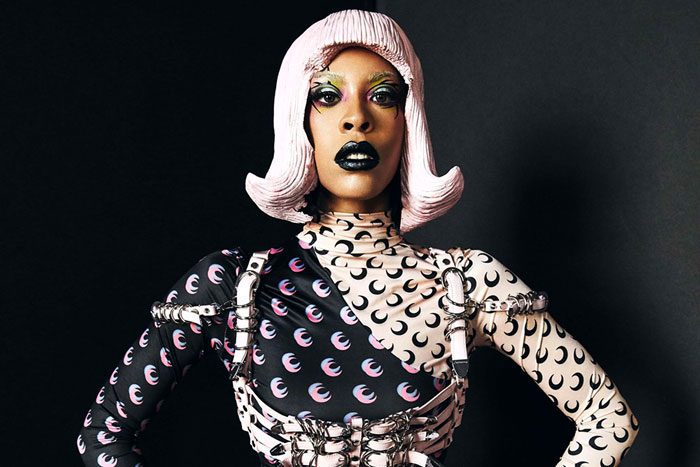 Rico Nasty Jumps Into Crowd After Bottle Thrown at Her

It almost went down after a concertgoer threw a bottle at the rapper while she was performing on Saturday night during Playboi Carti’s “King Vamp Tour” in Portland, Oregon. After the object was tossed at her direction on stage, the “Smack a Bitch” hitmaker decided to stop the show and confront the culprit.

“Who bitch? Be specific, don’t fu**in’ play. Who was it?” she asked the crowd before threatening to throw hands. “Somebody gon’ get this.”

Much to the surprise of the audience, Rico then jumped into the sea of fans as security chased after her. The clip doesn’t show how it ended.

Someone threw a bottle at Rico Nasty tonight during Playboi Carti’s ‘NARCISSIST’ tour show in Portland and she jumped into the crowd to fight them 😂🤦‍♂️ pic.twitter.com/moF3h59Djw

There have been other contentious moments between Rico and Carti’s fans on the tour, which kicked off last month. She recently took to Twitter to voice her frustration over the disrespectful crowd.

When a Carti fan told her that he was more excited to see Carti and opener Ken Car$on, she responded, “Those ni**as would spit on u irl 😂 it’s pathetic.”

Playboi Carti’s tour, formerly called the “Narcissist Tour,” still has over a month before it wraps Dec. 23 in Atlanta.

Cause a real bitch getting paid regardless . Keep playing . Dickwheats

Those niggas would spit on u irl 😂 it’s pathetic https://t.co/h76sfsuSJm