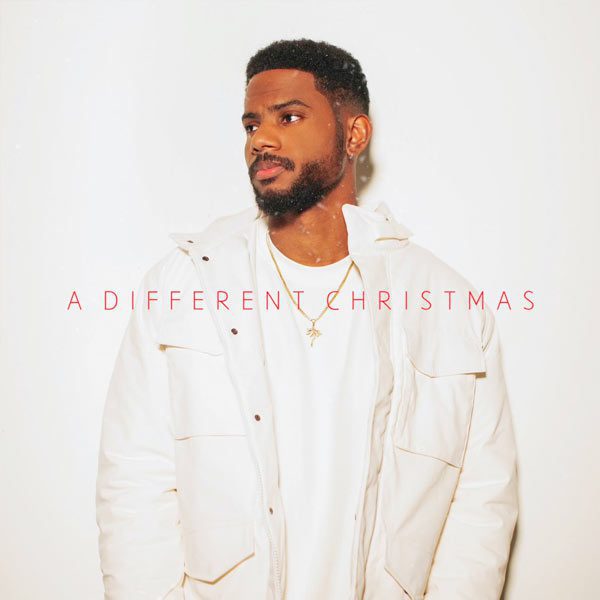 Just weeks after releasing his Halloween mixtape, Bryson Tiller gets in the holiday spirit with his first Christmas project, A Different Christmas.

The 7 seasonal songs include a collaboration with Justin Bieber, who is featured alongside Poo Bear on “Lonely Christmas,” for which a video premieres Friday.

“Before we get into my next album, i wanted to share another special project i worked on for you guys,” said Bryson. “This one was really fun to make. Inspired by Bieber, Ariana, and by one of my loneliest holiday seasons ever.”

Stream A Different Christmas below.