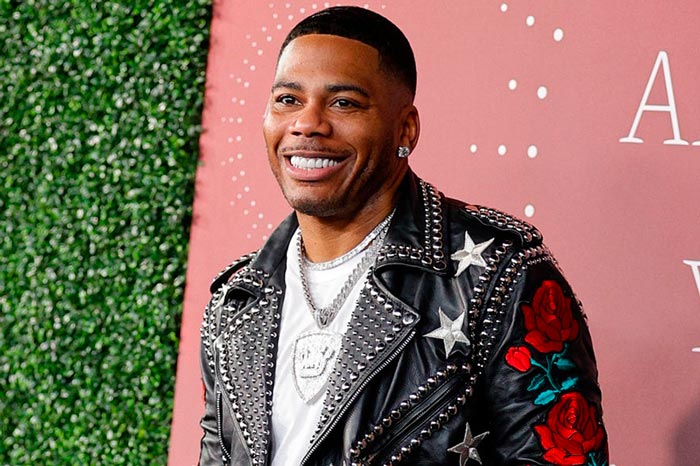 Nelly found himself at the center of a strange claim from a woman who says she found $300,000 and returned it to him.

The woman says that she discovered the money in a duffel bag at a bowling alley, but that she was only given $100 as a reward for returning the lost bag to its owner, who she alleges is Nelly.

After the story went viral, the St. Louis rapper responded by denying the claim, saying he never lost any money in the first place.

“Cap…SUUUUUUUPPPPPEEEEEERRRR CAAPPP,” Nelly wrote in a comment on the Neighborhood Talk. “I didn’t lose shit idk what bag or who’s bag they talkin bout but it dam show wasn’t mine.”

Nelly Aka Band-Aid Boy Allegedly Rewards Woman With Only $100 For Returning $300K Cash In A Duffle Bag 💸👀 pic.twitter.com/qCqzvv8bQj

The original video shows a woman being clowned by her friend after she allegedly returned the $300k.

The man then asks her what she received in return. “They gave her a hundred fu**ing dollars,” he says.