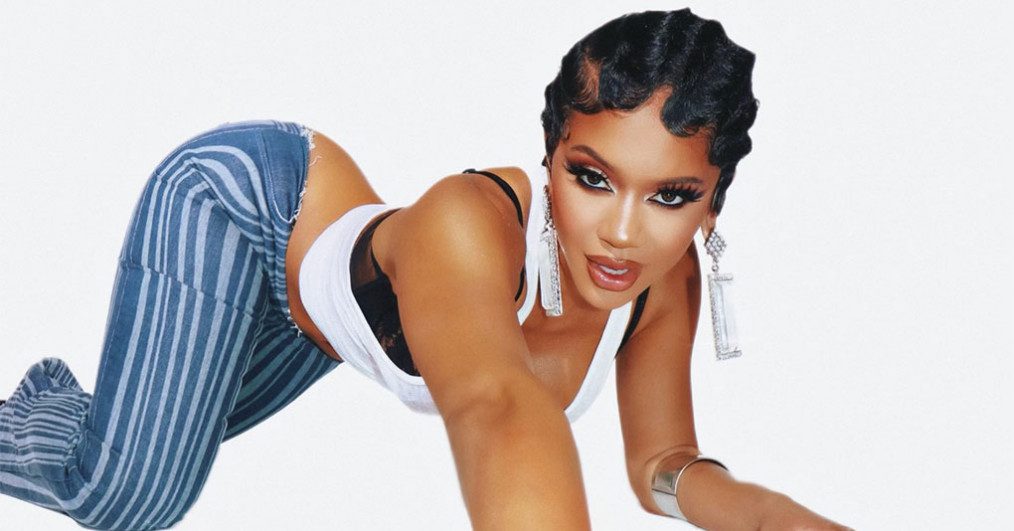 The Icy Girl is back.

After a short hiatus, Saweetie comes back blazing on “Don’t Say Nothin’,” the first single off her new project The Single Life.

Over a bass-heavy beat from 1500 or Nothin’, the Grammy-nominated rapper doesn’t hold back as she puts the “big mouth ass blogs and big mouth ass ni**as” on blast.

“Don’t you tell nobody we fu**in’ / Shut your mouth ni**a, don’t say nothin’,” she warns before calling out an ex. “That’s what I get for kissin’ on these frogs / He got mad and told my business to the blogs.”

Saweetie plans to share more on The Single Life, which drops tonight. The 6-track set includes songs like “Handle My Truth,” where she opens up about being single, and the empowering “Bo$$ Chick,” plus the provocative “P.U.S.S.Y. (Powerful, Utopia, Supreme, Sacred, Yummy).”