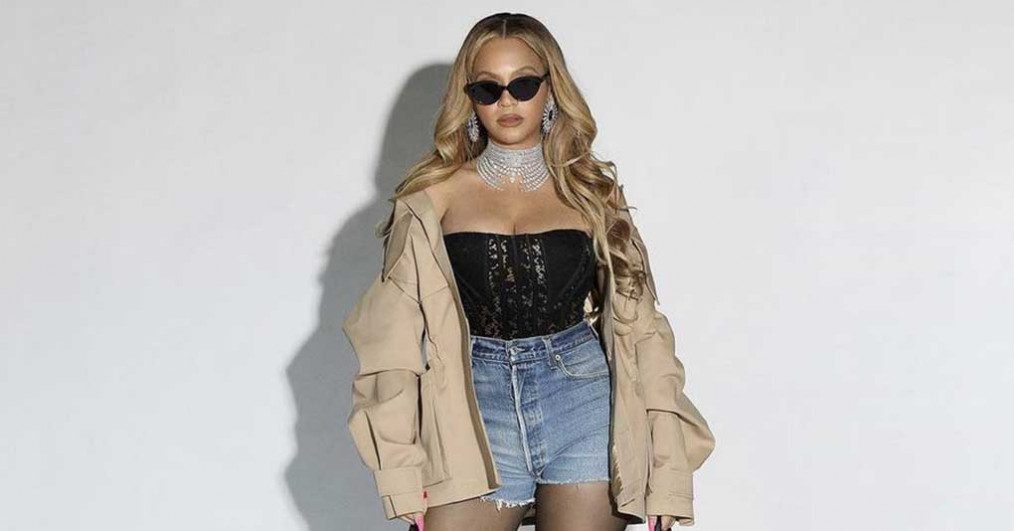 Beyoncé’s Renaissance doesn’t officially drop until Friday, but the long-awaited album appears to have leaked online 36 hours prior to its scheduled release. Social media posts show that some stores in Europe have already started putting the physical album on shelves.

So Overseas Hive already got the CD?! 🫣 #Renaissence #Beyoncé pic.twitter.com/yMYpSXr8hP

As expected, the BeyHive didn’t take kindly to the leak, urging people not to listen and spread the unreleased music. Some even uploaded fake audio to throw off those searching for the leaks, while others reported the infringing material to Beyoncé’s label and the RIAA.

Y'all can't be Beyoncé fans & leak her stuff. It's been 6 yrs & in less than 48 hrs, we'll ALL have access to the music. Pls don't ruin it for everyone, especially not Bey who has put 2 yrs of hard work into this new era that we BEGGED for. Where-ever you are in the 🌍, remember: pic.twitter.com/rMF2pQpCsn

Y’all not real #BeyHive if you partake in listening to the leak. #Beyonce pic.twitter.com/OsGMrAkyun

i’m not listening to the beyoncé leak until it officially drops, y’all really suck the fun out EVERYTHING pic.twitter.com/fUWXhZO23R

I feel like #Beyonce needs to get online and start cussing folk out for this constant undermining of her achievements as well as leaking her music. Mrs. Knowles-Carter need to tap into that 3rd Ward energy.

Bey’s team appears to be aware of the leak and is taking action to scrub the net. According to the Los Angeles Times, Twitter has disabled multimedia tweets with the word “leak” as well as the hashtags #Renaissance and #Beyonce amid copyright claims.

An unconfirmed report from a Beyoncé fan account says that Bey’s team has contacted the stores who are selling the CD early, and they are being removed.

The rest of the BeyHive won’t have to wait much longer to experience Queen Bey’s 7th studio album. Renaissance is slated to drop at midnight on Friday featuring contributions from Grace Jones, Tems, and Beam. Earlier this week, she revealed the tracklist featuring “Break My Soul,” plus songs like “Alien Superstar,” “Church Girl,” “Plastic Off the Sofa,” and “Virgo’s Groove.”