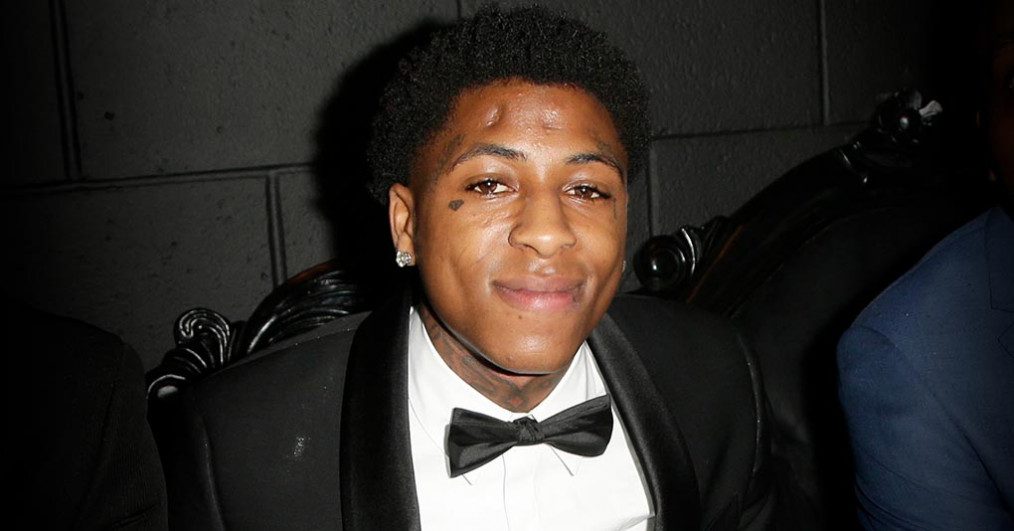 The Louisiana rapper reportedly wed his longtime girlfriend Jazlyn Mychelle Hayes in a private ceremony in Utah on Saturday, Jan. 7.

A record from the Utah County Clerk shows a marriage license was issued on Jan. 7 for YoungBoy, whose real name is Kentrell Gaulden, and Hayes.

The 23-year-old MC previously alluded to his nuptials. “I’m getting married January 7th,” he said on Instagram Live. “I’m happier than a motherfu**er. I’ve been waiting on this my whole life.”

Jazlyn has documented the preparations for her wedding day, including photos of her bridal dress shopping and white florals.

The couple, who got engaged last year, shares two children including a baby boy, who was born in September, and a 1-year-old daughter named Alice.

YoungBoy is also a father to eight other children with seven women including Iyanna “Yaya” Mayweather, the daughter of Floyd Mayweather, and actress Drea Symone.

On Friday, YoungBoy released his new album I Rest My Case, his first since signing with Motown Records.