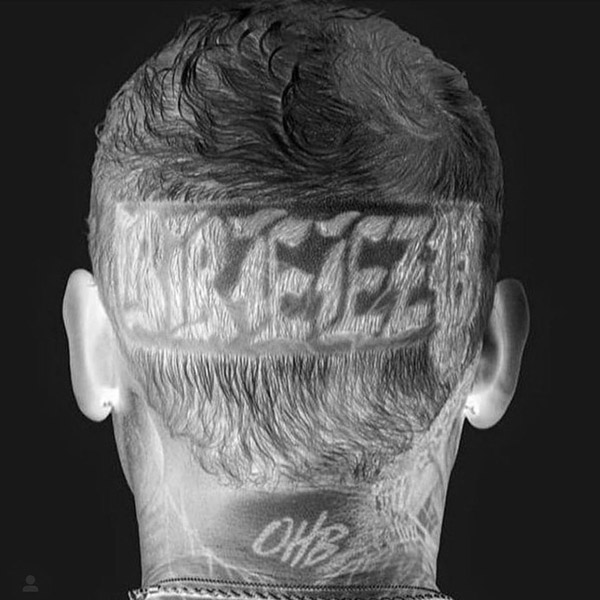 In addition to the original 24 tracks, the deluxe album adds nine new songs including collaborations with Anderson .Paak (“Inner Peace”) and Davido (“Nobody Has to Know”). Other tracks include “Hate Being Human,” “Special Delivery,” “Petty,” and “In the City.”

And there’s even more unreleased music in the vault. Chris said he recorded 250 songs for the album. “I be having so many songs. I think for this actual project, I had almost 250 songs,” he told Big Boy. “I was like, ‘Yeah, we gotta scale it down and figure out what we gon’ do.’”

Fans can catch Chris performing Breezy live when his “One of Them Ones” tour with Lil Baby kicks off July 15 in Raleigh, North Carolina.