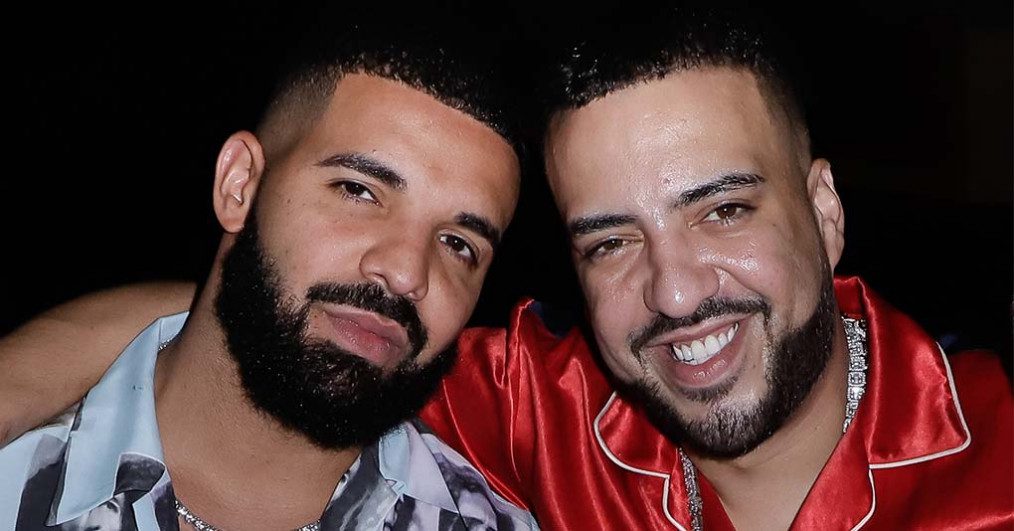 French Montana is ready to tell his story.

Fresh off the release of his mixtape CB6: Money Heist Edition, the rapper is teaming up with Drake for his new documentary For Khadija. The autobiographical film, which is executive produced by the 6 God, was named after French’s mother, Khadija Guled.

“I just finished my documentary out here… That’s for my mother,” French said during his appearance on Mike Tyson’s “Hotboxin'” podcast. “She came out here and sacrificed for us. My father had left and she stayed, and she helped me become who I became, so I dedicate it to her. Drake is executive producing it.”

The documentary will explore French’s life and career, starting when he was 13 and immigrated from Morocco to the Bronx.

“It’s a real immigrant story coming from Africa, from Morocco, and just to the hip-hop culture and the Bronx, and really just being in culture shock and just not knowing English when I was 13 when I came, and from there just taking it from that,” he said.

@FrencHMonTanA says he’s finished with his documentary and Drake will be executive producing it 🎥 pic.twitter.com/3fujx6HiUT

French and Drake are no strangers to collaboration. The longtime friends have worked together on a series of hits throughout the years including “Pop That,” “No Stylist,” and “No Shopping.”

On the eve of his album release, 10 people were injured outside a Miami restaurant where he was believed to be shooting a music video. In a statement, he addressed the incident.

“Last night, I was in Miami celebrating the release of my CB6 mixtape w/ friends at a local restaurant,” he tweeted. “We unfortunately were at the wrong place, at the wrong time when an incident took place that left people hurt. Our thoughts & prayers are w/ the victims & families at this time.”