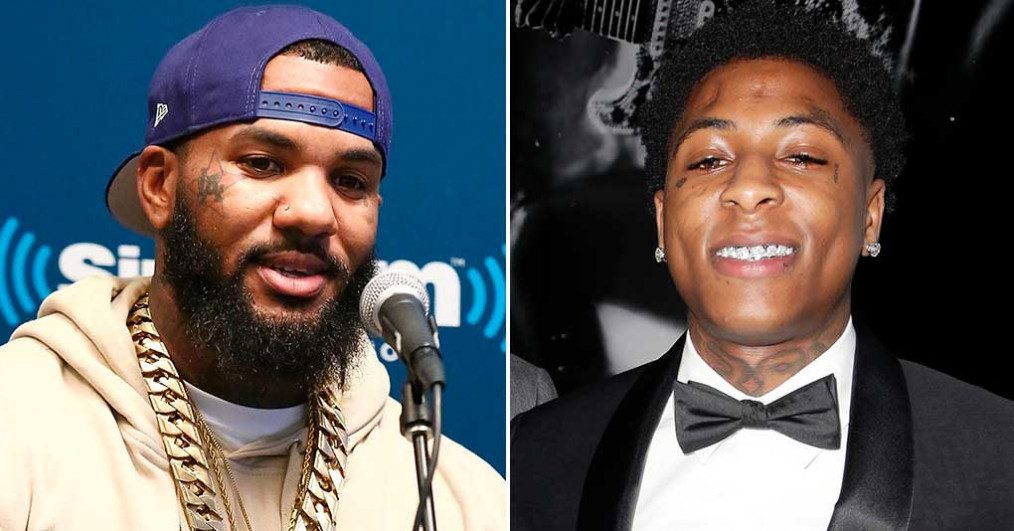 Nipsey Hussle wasn’t the only artist taken off The Game’s Drillmatic.

His collaboration with YoungBoy Never Broke Again, “O.P.P.,” has gone missing days after the album was released.

Game’s manager Wack 100 revealed that they had to remove it because of the price tag. YoungBoy reportedly charges $300,000 a verse, but Wack admits that the Last Slimeto rapper gave him a “hell of a deal” and only charged him half of that.

However, the $150,000 fee would have still taken a sizable chunk away from the album’s budget.

“But that situation would have cut into marketing overall so I had to make an executive decision on whether I wanted to pay the tab he sent me, which was a respectable great tab,” Wack said during a Clubhouse chat.

Wack insisted that there’s no beef with YoungBoy and that his fee was warranted. “He’s one of the highest-streamed individuals on YouTube so you gon’ get your money back in the long run,” he added. “Nothing against YoungBoy. YoungBoy didn’t disrespect us, didn’t violate us.”

Drillmatic‘s lengthy 30 tracks cut into his budget, making him unable to afford YoungBoy’s $150,000 tab. “I would have been able to handle the bill, but originally the album was gonna be 20 songs deep. Another 10 songs was added, six of those was samples so some of the budget got ate up,” he explained.

“O.P.P.” will now be re-released to streaming services without YoungBoy’s verse. “It’s gon’ be all Game,” Wack said.

Game previously announced that Drillmatic would include a collaboration with Nipsey Hussle, “World Tours,” but the song never made the album. Wack claimed that Nipsey’s brother pulled it because of his past comments about the late rapper. However, it was reportedly Nipsey’s music handlers who sent Wack a cease-and-desist after discovering that the posthumous verse was not cleared.